Rachael is an Associate Consultant and Trainer for nurtureuk. Alongside this role, Rachael also manages and leads a secondary school nurture classroom in her hometown based in South Wales.

Rachael has been working with children for the past ten years. Initially, a dance practitioner, delivering inclusive classes to children with a range of needs in schools, hospices, and community settings. This is where it became clear to her that all children are different and learn in different ways, thus inspiring her to progress into a school pastoral role that focuses on behaviour, social and emotional well-being. Rachael is nurtureuk accredited and has been managing her nurture classroom for the past four years.

In her spare time, Rachael enjoys spending time with her family, long walks on the beach and going to the gym. 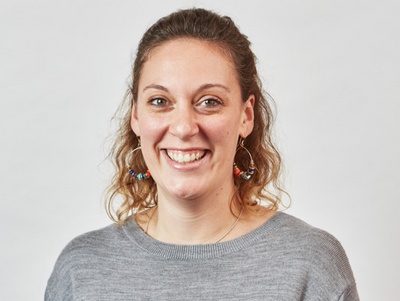